New section of the “Elka” cableway

INVESTMENT PROJECT ON THE PREPARATION STAGE

The project “Development of the concept proposal and preparation of the building plans for the new section of the cableway from the Theme Park to the Planetarium in Wojewódzki Park Kultury i Wypoczynku im. Gen. J. Ziętka S.A. in Chorzów” will be implemented by Pracownia Projektowa ARCHEX from Bielsko Biała. The project completion time will be 8 months.

“The citizens of the entire metropolitan region have been waiting for this for a long time. One of the Silesia Park’s key attractions, the “Elka” cableway will undergo a long-awaited expansion. I hope the works go smoothly and soon we will announce tenders for further sections,” Agnieszka Bożek, the President of the Silesia Park, said at the end of 2020.

The second line of the “Elka” will run along the old route. Its planned capacity will be 900 people per hour. The entire route will be serviced by at least 30 chairlifts and 15 gondolas. The section from the Theme Park to the Planetarium will be 1,800 metres long, and will offer a spectacular aerial view of the animals in the Silesian Zoo.

Once the building plans are ready, a contractor will be selected in a tender procedure to build the second line of the cableway. The construction works will include not only installing the pylons, but also building the new “Elka” station at the Planetarium. Importantly, the new station will be designed so that it will be able to service the third planned line of the cableway from the Planetarium to the Silesian Stadium.

The original “Elka” route had three sections forming a triangle. The entire route had approximately 6 kilometres and took around one hour to cover. The original cableway operated until 2005. In 2006, the cableway was closed due to its poor technical condition and would not be reopened until 2013.

After renovation, only one section of the cableway was opened connecting the Silesian Stadium and the Theme Park. The section is 2,185 metres along a straight line. Passengers can board 8-person gondolas or 4-person chairlifts. The round trip takes around 40 minutes. The cableway can accommodate 240 passengers at a time. The highest pylon is 21.5 metres high. 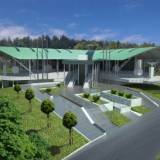 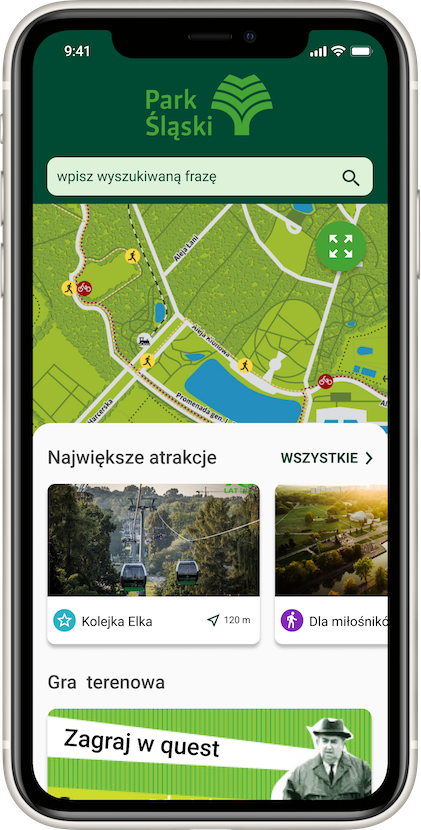